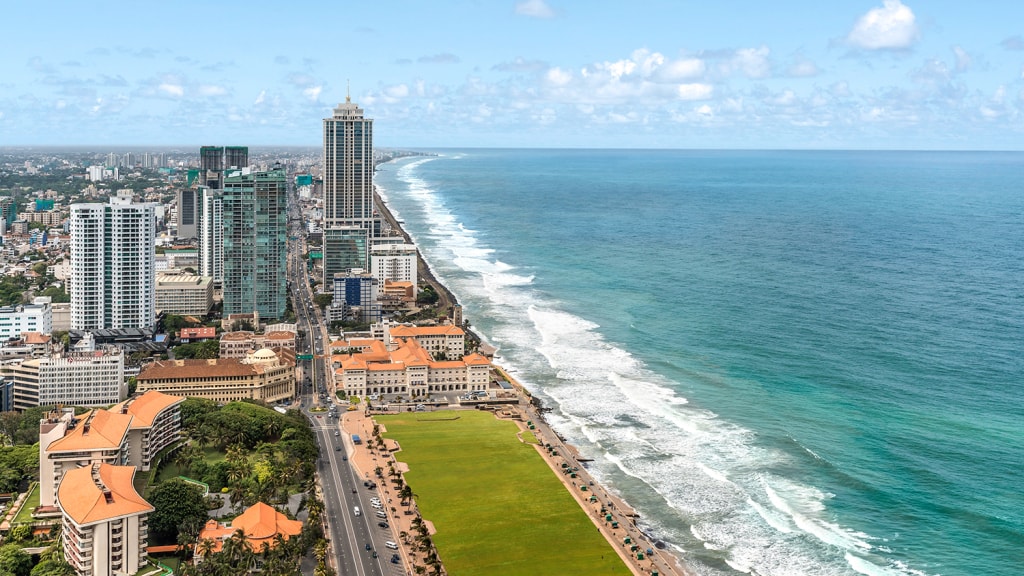 Prior to choosing Sri Lanka, we initially considered both Europe and India. However, we realised that Sri Lanka presented the ideal grounds to set-up infrastructure in remote-staffing.

We can help you explore the many natural beauties of Sri Lanka on whilst visiting your team.

Why we decided against convention.

Although Europe at large had a number of good developers, it proved hard to source individuals to work from one location based in a single country. Furthermore, the cost-effectiveness was only a fraction cheaper than hiring locally.

We also realised that the post-Brexit political climate would prove risky either way.

India is one of the pioneering countries of handling outsourced projects. However, we soon discovered that the saturation in the outsourcing market meant an increased asking price by development companies.

In fact, we were surprised to find quotations for outsourcing that exceeded the cost of hiring locally!

Sri Lanka has a booming IT culture that is embraced by both the public and private sector.

Sri Lanka has an unsaturated, yet experienced IT culture. This is why major blue-chip companies such as The London Stock Exchange, Accenture, Aegis, IFS, WSO2, Pearson’s, IBM and Microsoft all have a stake.

Sri Lanka’s own IT sector harbours a culture that understands the value of innovation, growth and foreign exposure.

Over the years, Both the private sectors and the Education Ministry of Sri Lanka has made successful efforts in providing the facilities and internationally approved training programs for Software Developers, Engineers, Architects and Designers. This has resulted in a workforce that is:

We also found that domestic culture has reinforced positive attributes such as discipline and dedicated work.